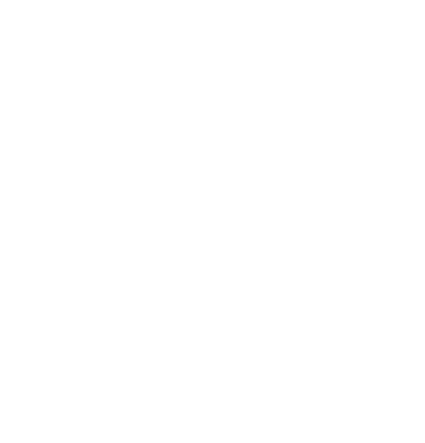 Meghan grew up in a historic mill village in Rhode Island, surrounded by trees and lakes. There, she rode bicycles down winding dirt roads, built forts in the woods and drew pictures of whatever she saw. If you look closely at this video, you'll see a yellow house on the righthand side of the road. That's the house she grew up in! She explored the forests that are surrounded by water pictured in the next scene.
‍ 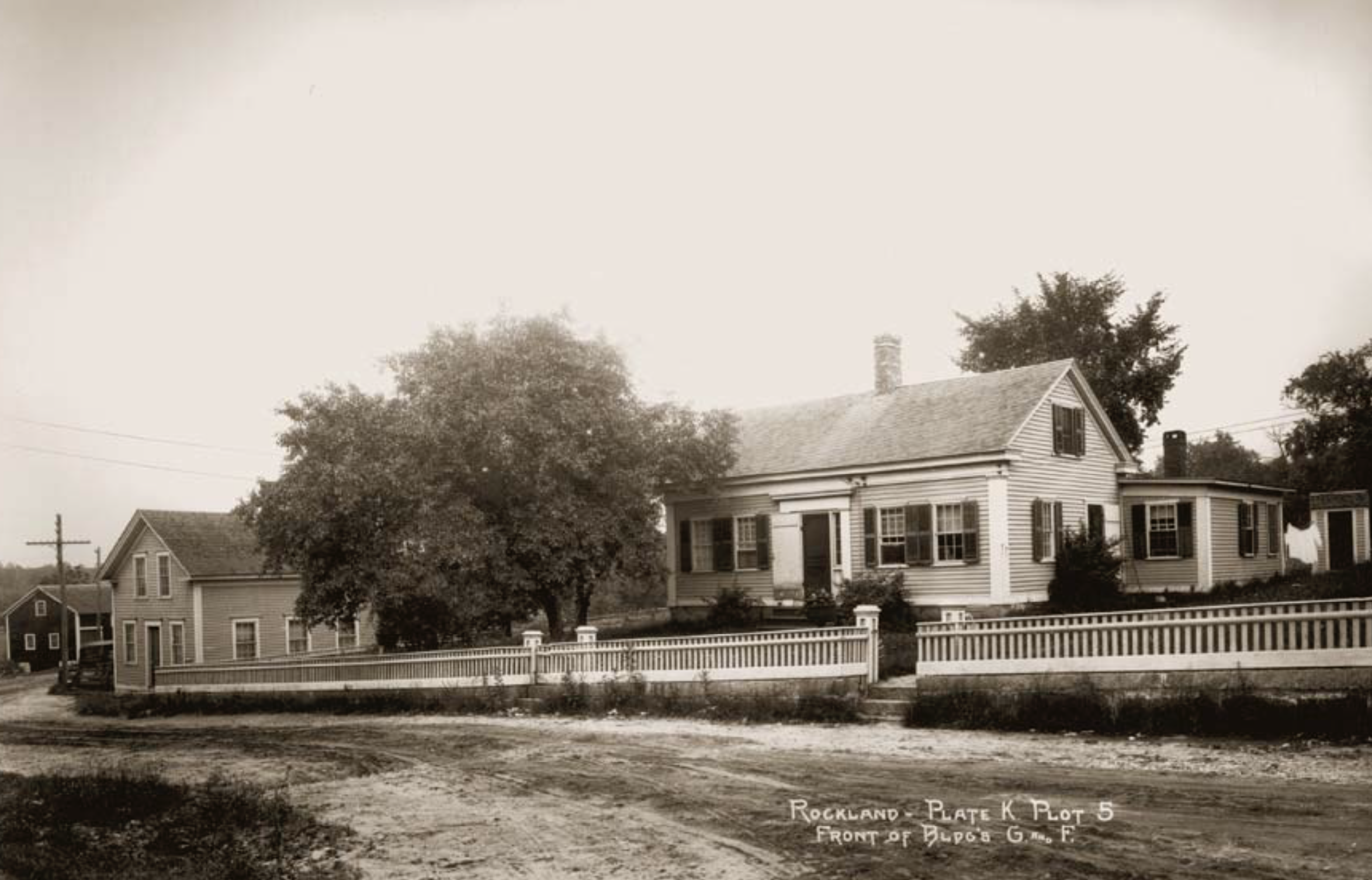 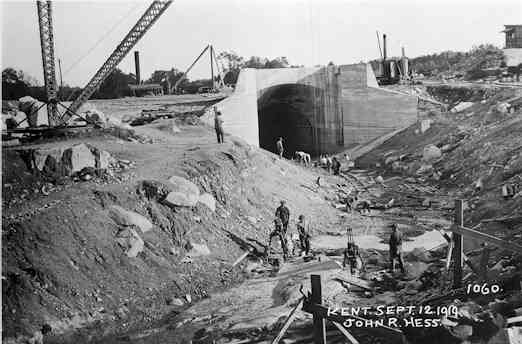 The historic town of Rockland was flooded to make a reservoir for the city of Providence. They flooded six towns in total, which was incredibly traumatic for the townspeople. Clayville, the town Meghan grew up in, remained. This is why it's isolated today.
Living in an historic mill village and in a house built in 1850 peaked Meghan's interest in history. She became obsessed with searching for old bottles deep in the woods, hidden amongst the rows of old stone walls, where houses once sat. 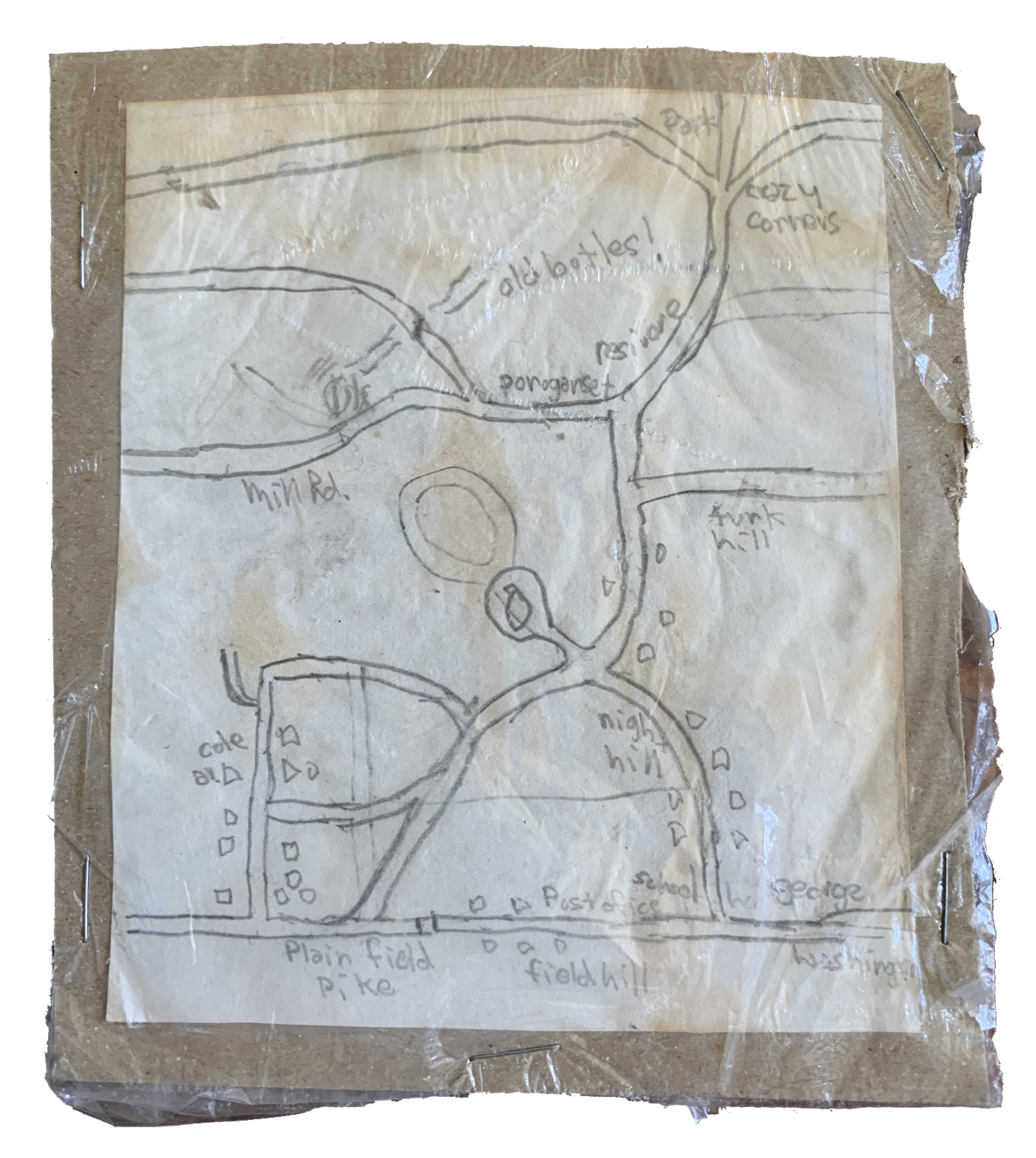 Meghan was so excited about finding old things in her town that she made a map and "laminated" it (it was actually plastic wrap). If you look closely, you can see that she wrote "old bottles!" 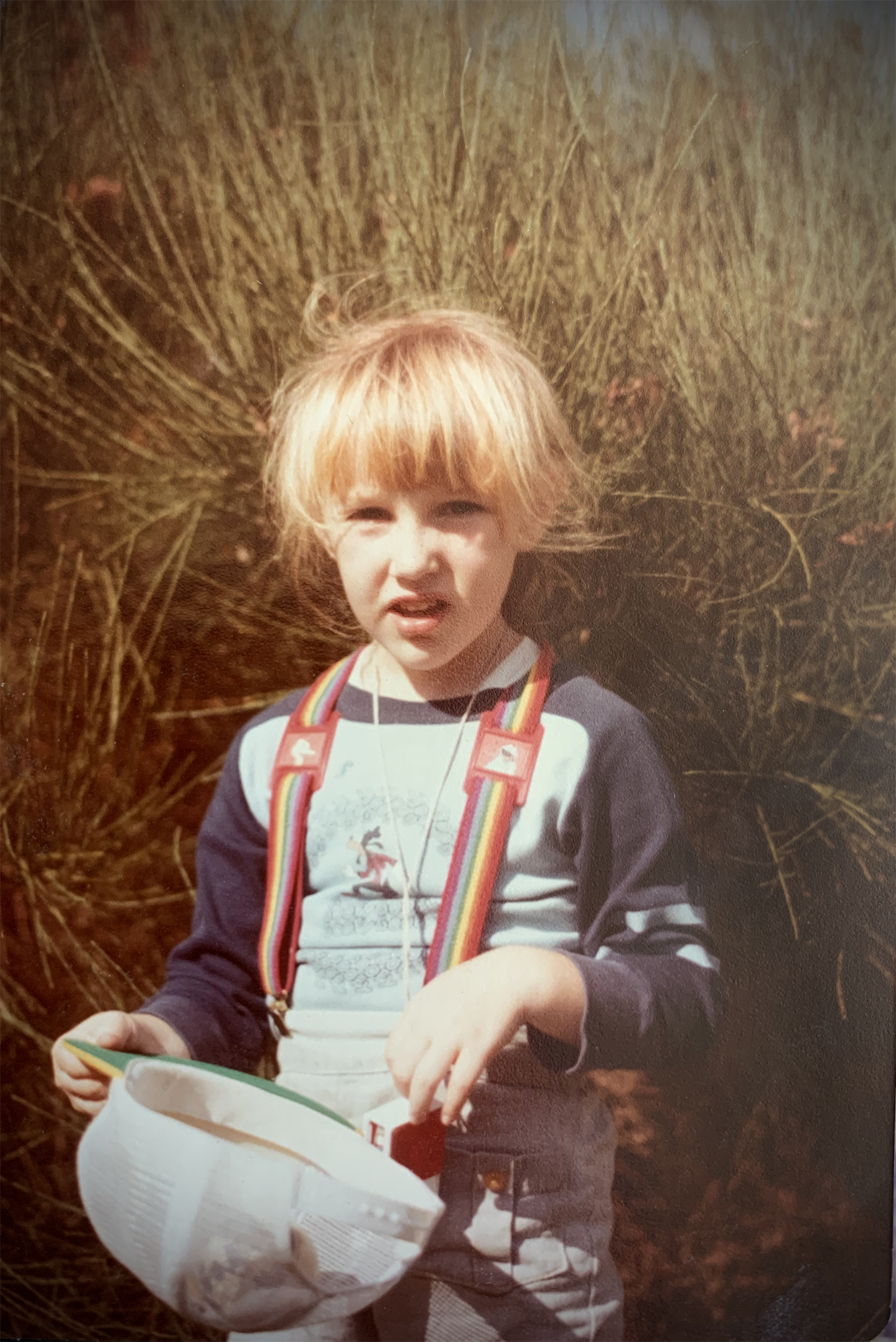 Meghan's fascination with old & historic things continued through college. While at RISD she did a darkroom photography project on the abandoned buildings near where she grew up. This was a barn on Jocylin estates, which was high atop a hill in the middle of the woods. The rumor was that a squatter lived on the property but he was never spotted.
She was also fascinated by odd bits of history, such as this gravestone, which was a half mile from her house.
After college Meghan got a job at a Barnes & Noble. When she first started, she noticed that the nonfiction section was almost non existent (not anymore!) while there were too many fiction picture books. Since Meghan had a lifelong interest history and the more quirky stories from the past, Meghan decided to give writing nonfiction a go. Her first nonfiction picture book was Aliens Are Coming! about the 1938 War of the Worlds broadcast. 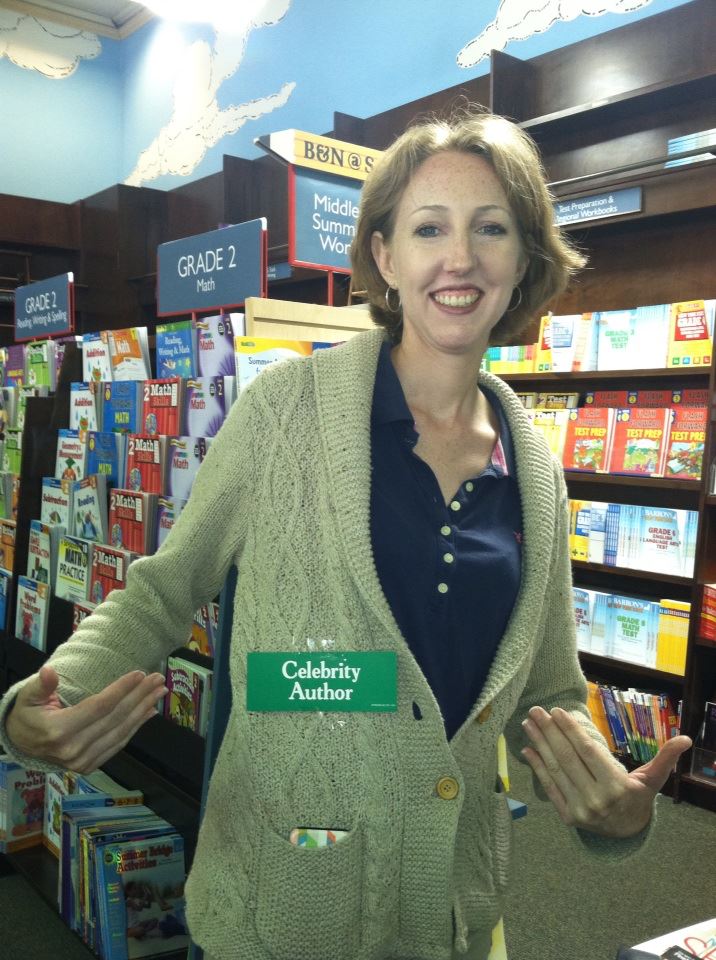 Meghan and her sisters used to go to the pond across the street from our house and skip rocks, catch tadpoles, and watch the fish jump.
The were also very competitive, so to beat them, Meghan started training. Her grandmother watched her after she got out from Kindergarten and she was a big help. 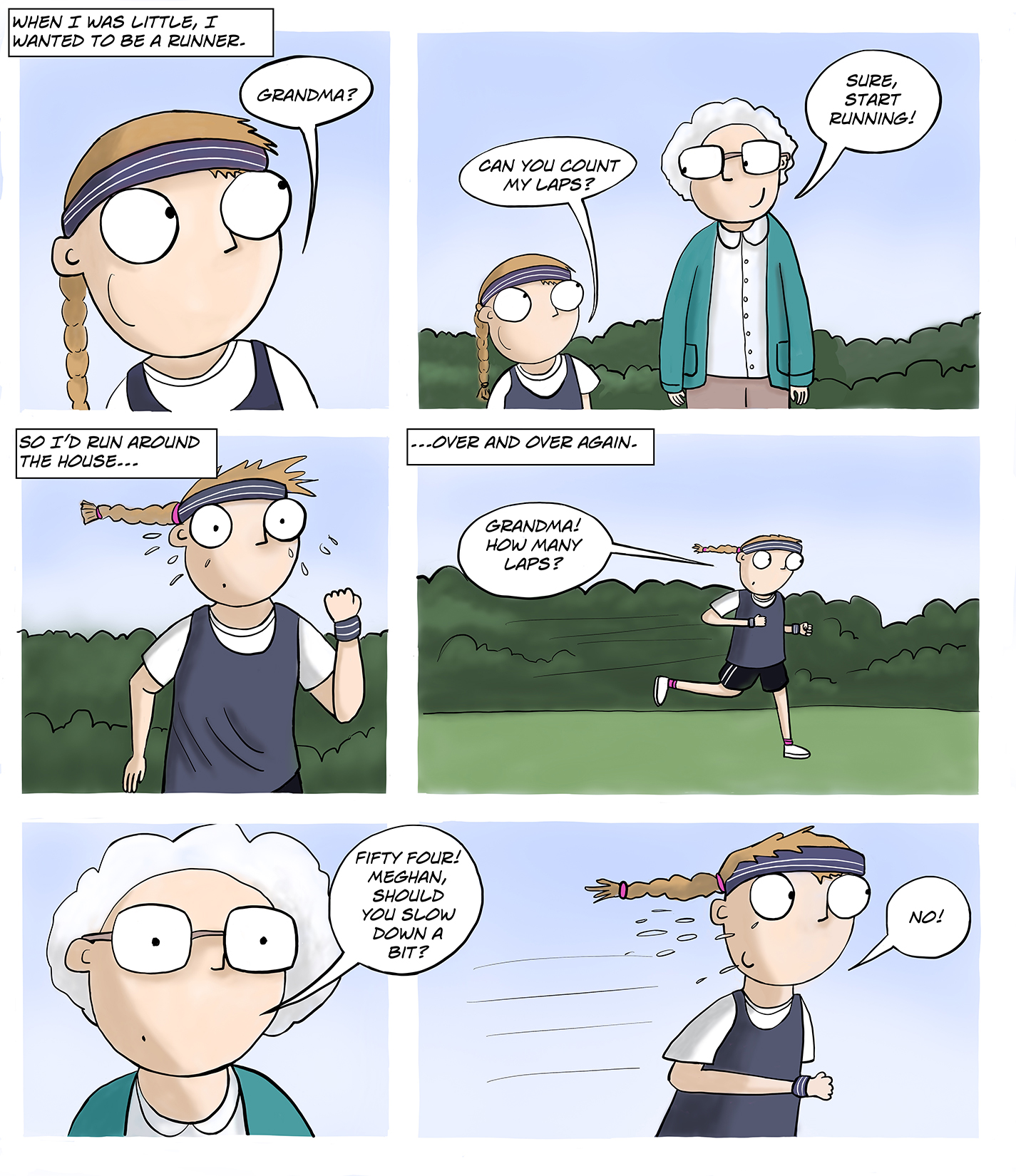 Meghan joined her first team when she was about five. It was soccer and she was horrid at it. The only goal she scored all season was for the other team. Mostly, her mom said, she daydreamed and picked dandelions. Meghan did discover, however, that she was great at other sports. She ran cross country, played in the baseball minor leagues (with all boys), and later played softball and basketball. It may sound odd, but making books is sort of like a sports competition. Authors have to worry about sales and reviews and they have to do presentations in front of large audiences. And although most won't admit it, authors are always watching what other authors do and there's a kind of friendly competition that goes on between them.
Meghan loved drawing and painting from an early age. Whether it was for a book report or a class project or a gift for someone or just for her own amusement, Meghan made a picture.
KINDERGARTEN
(Meghan was obsessed with cars, trucks, cartoons, and clowns) 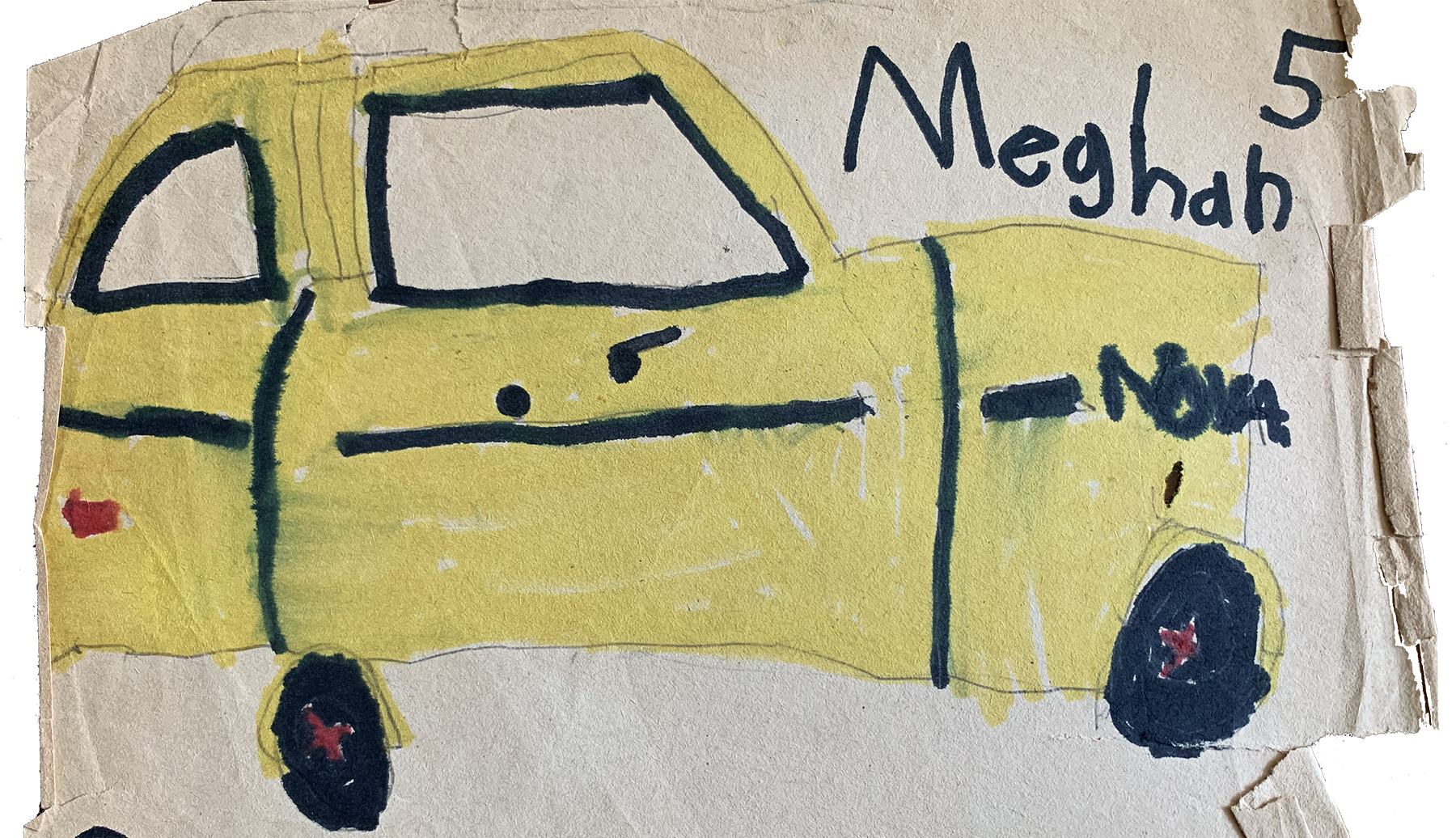 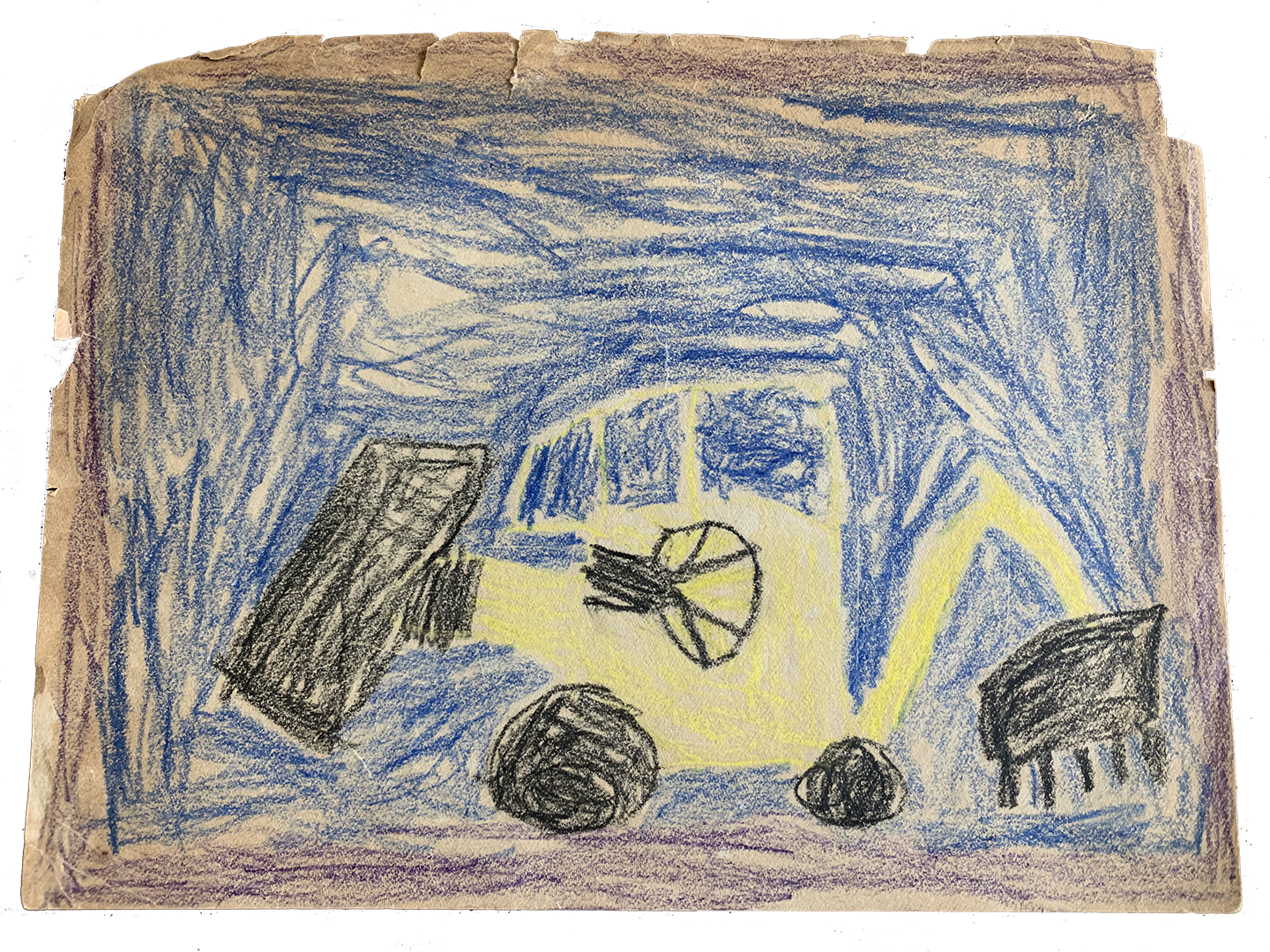 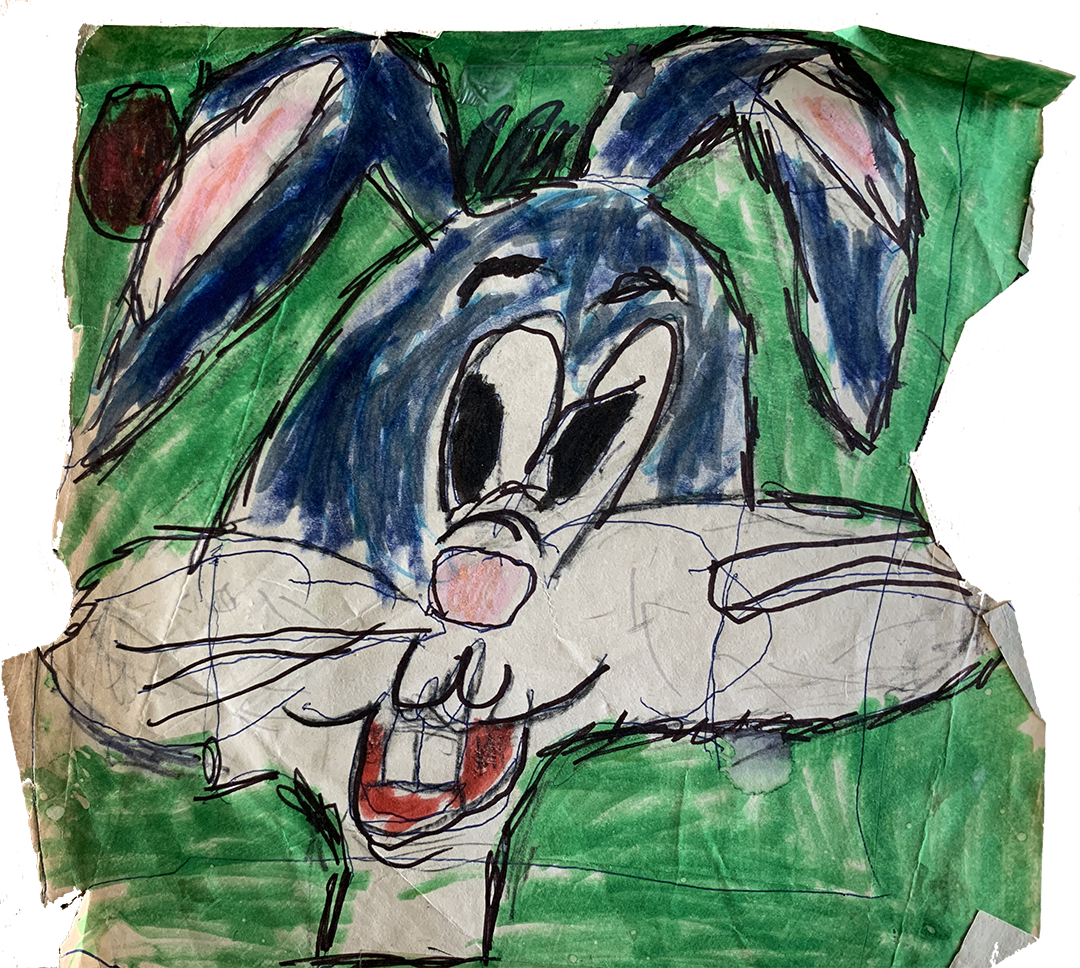 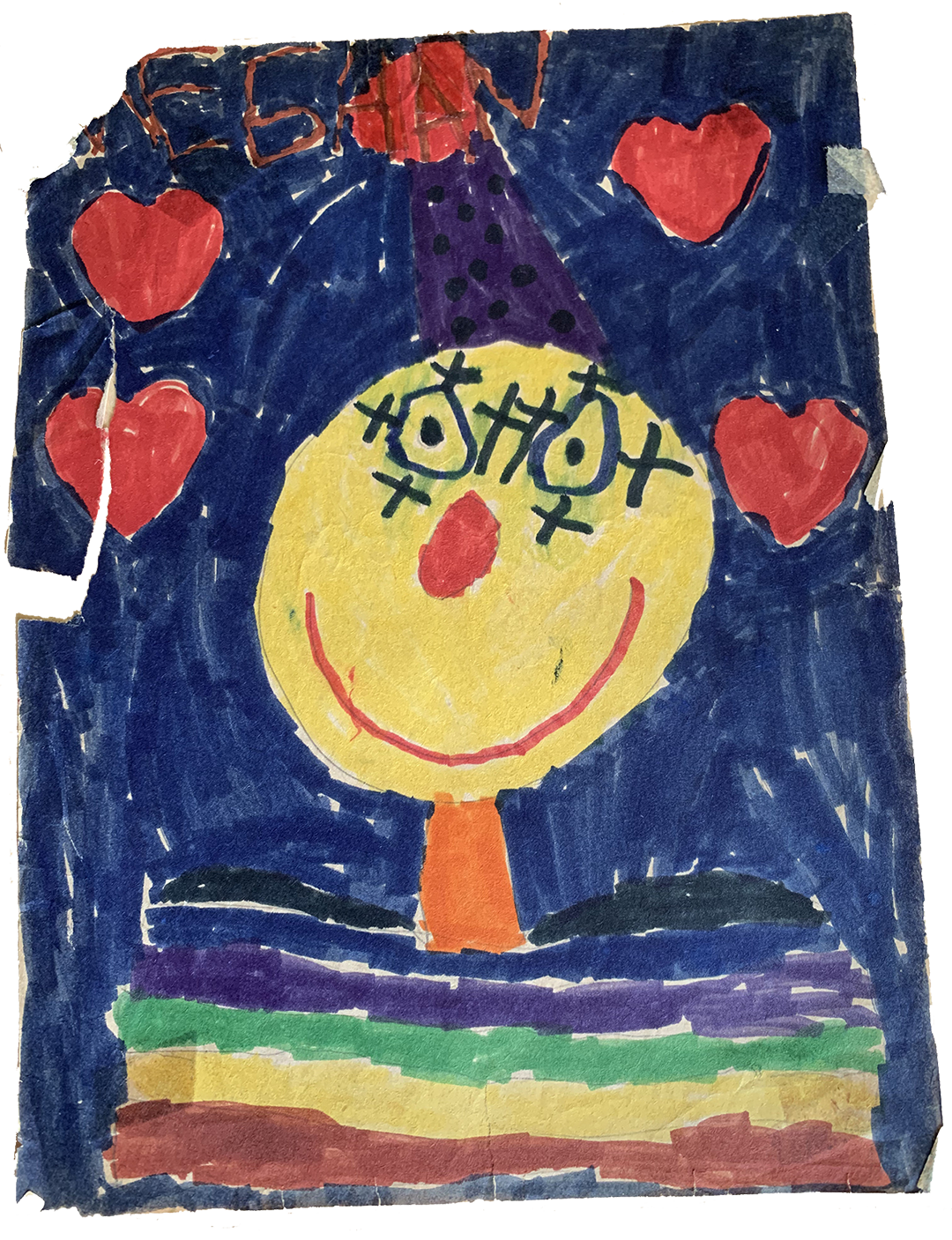 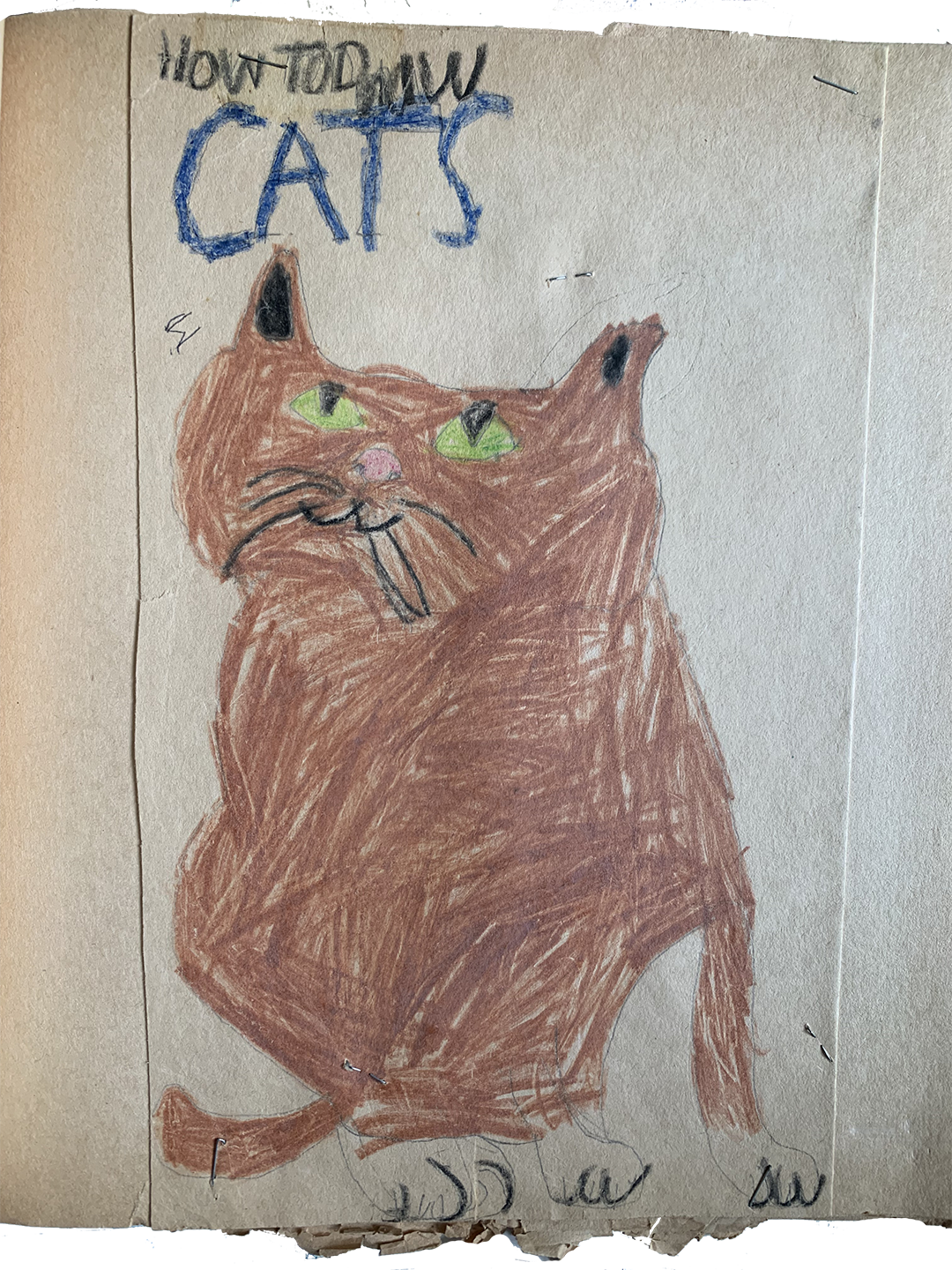 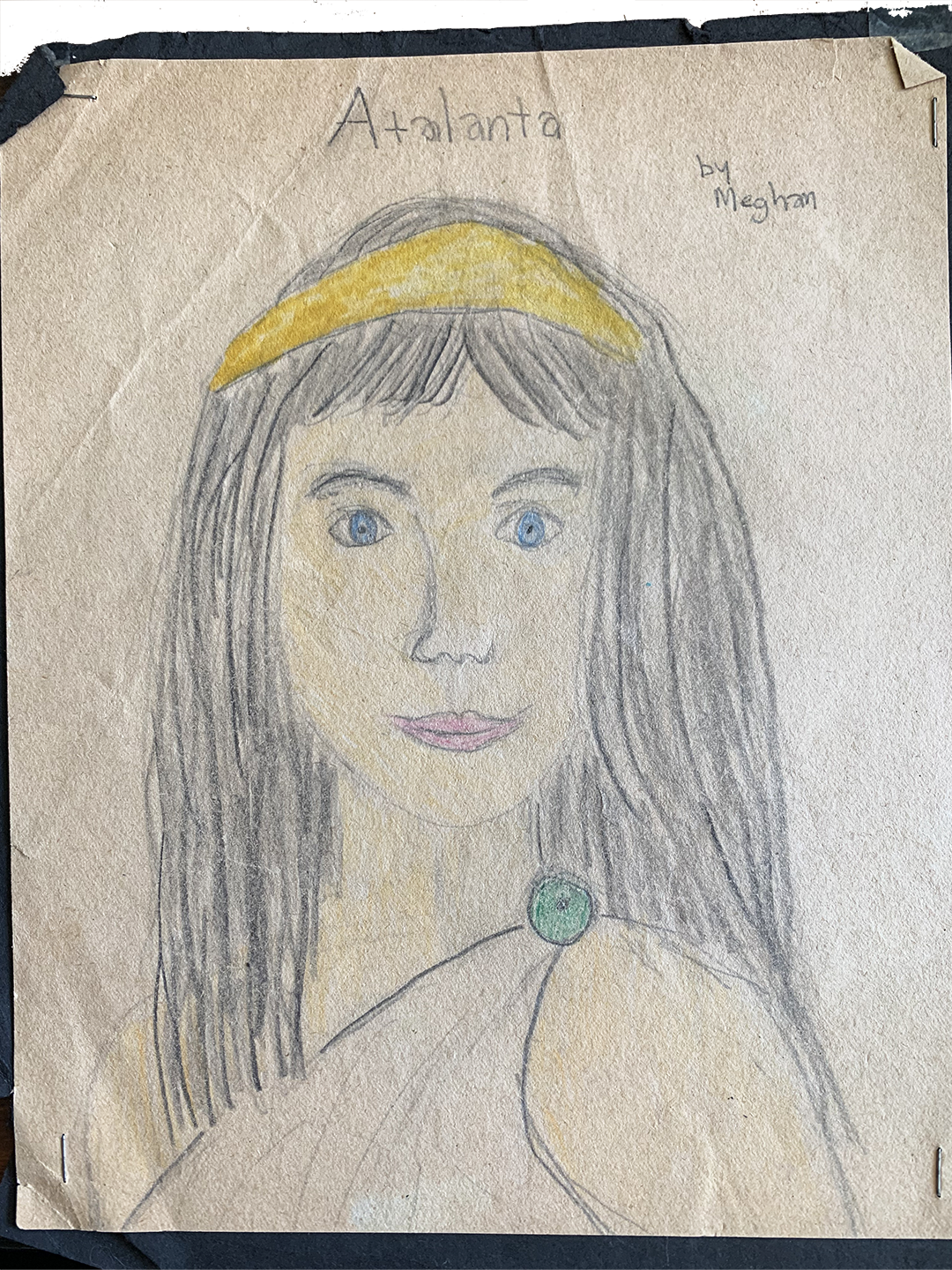 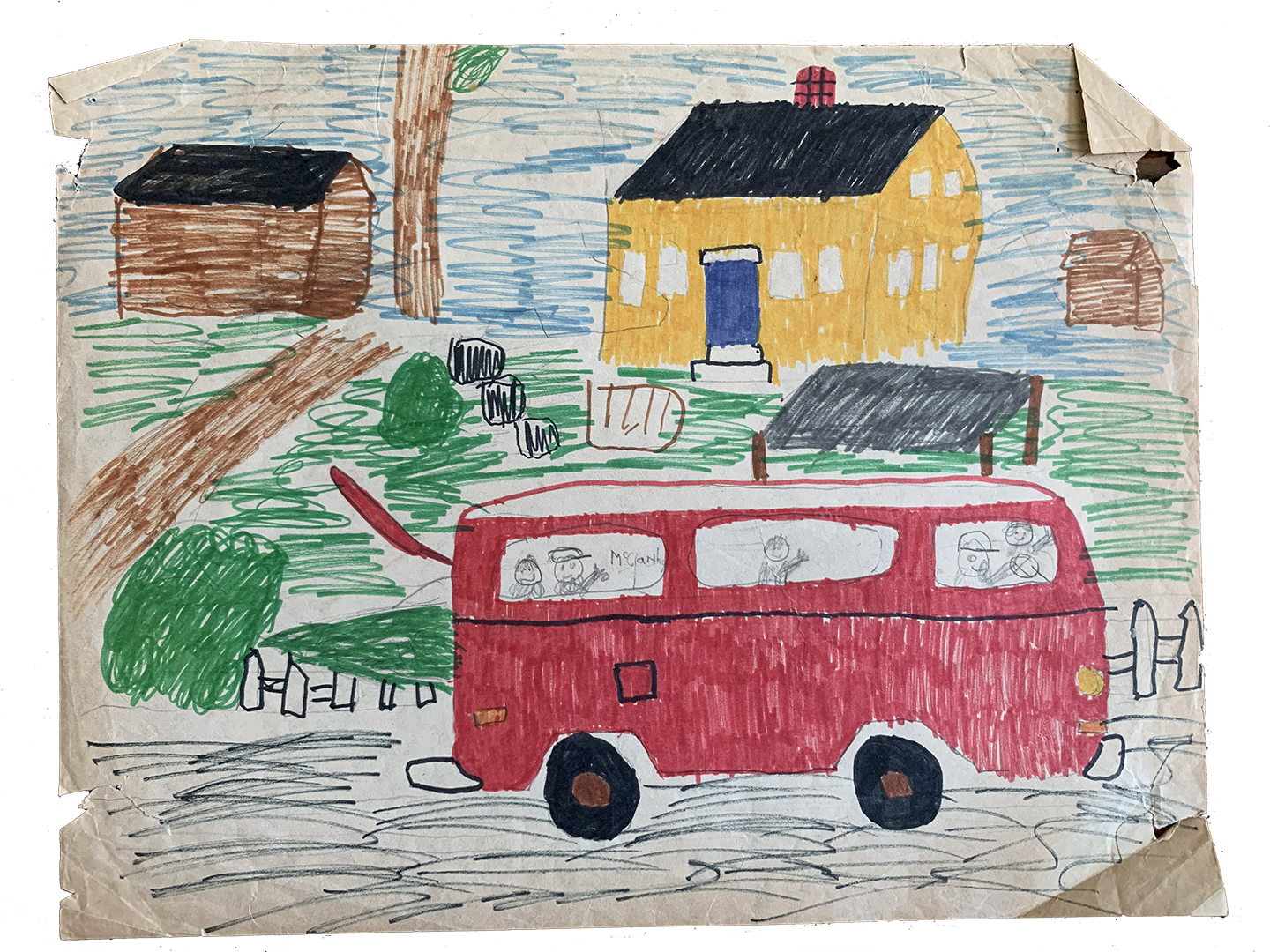 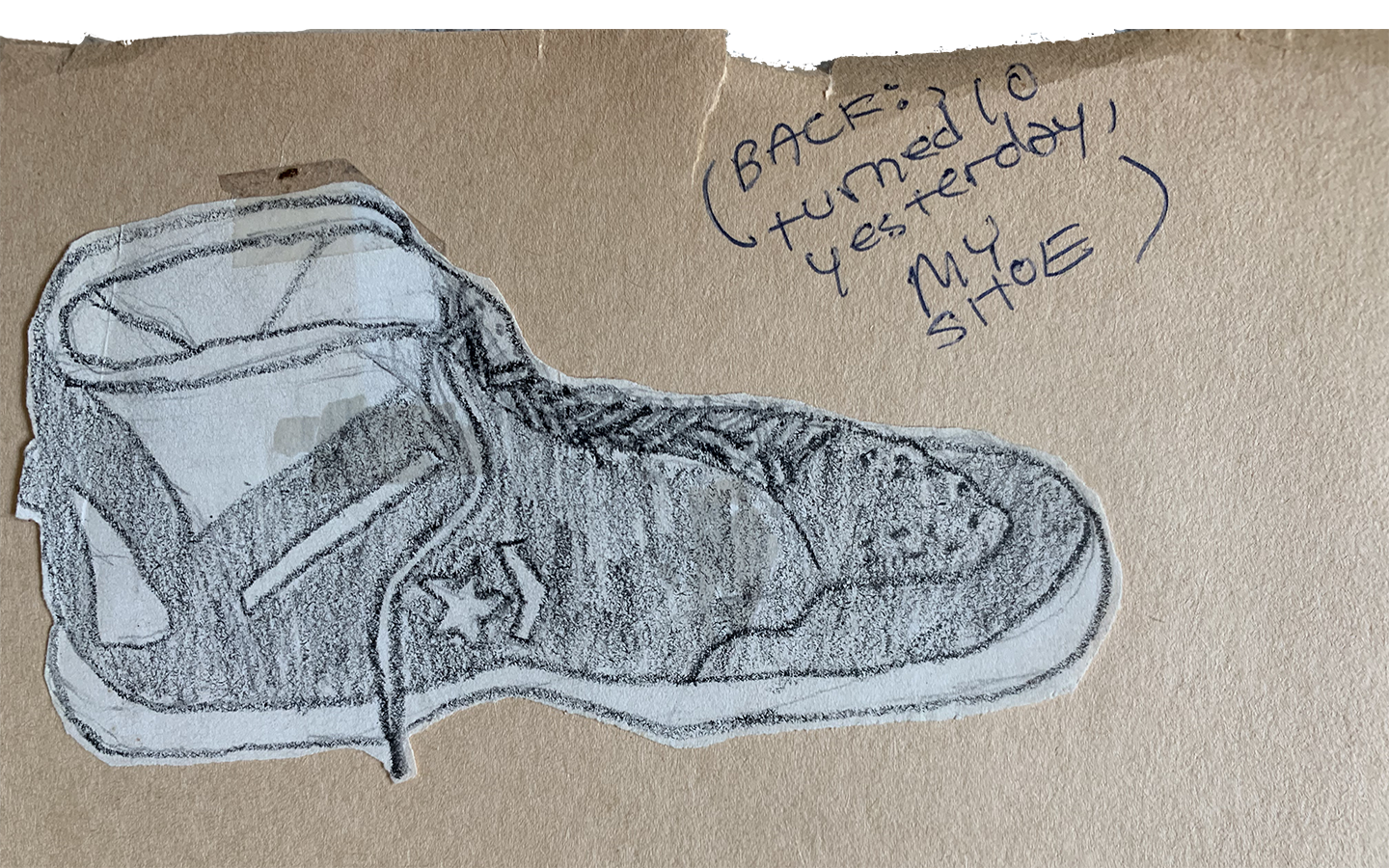 JUNIOR HIGH
(Meghan was into drawing cartoons - no realism) 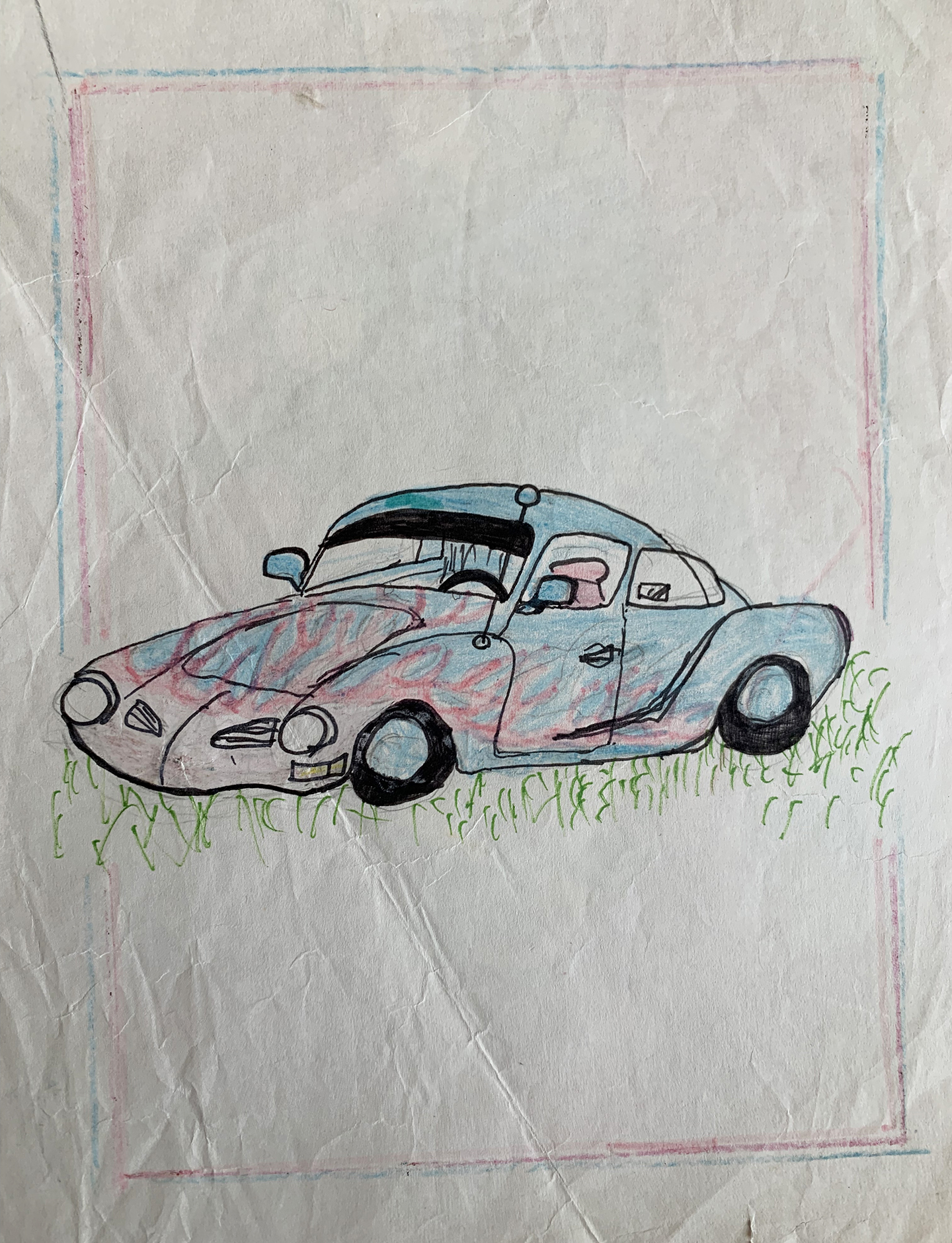 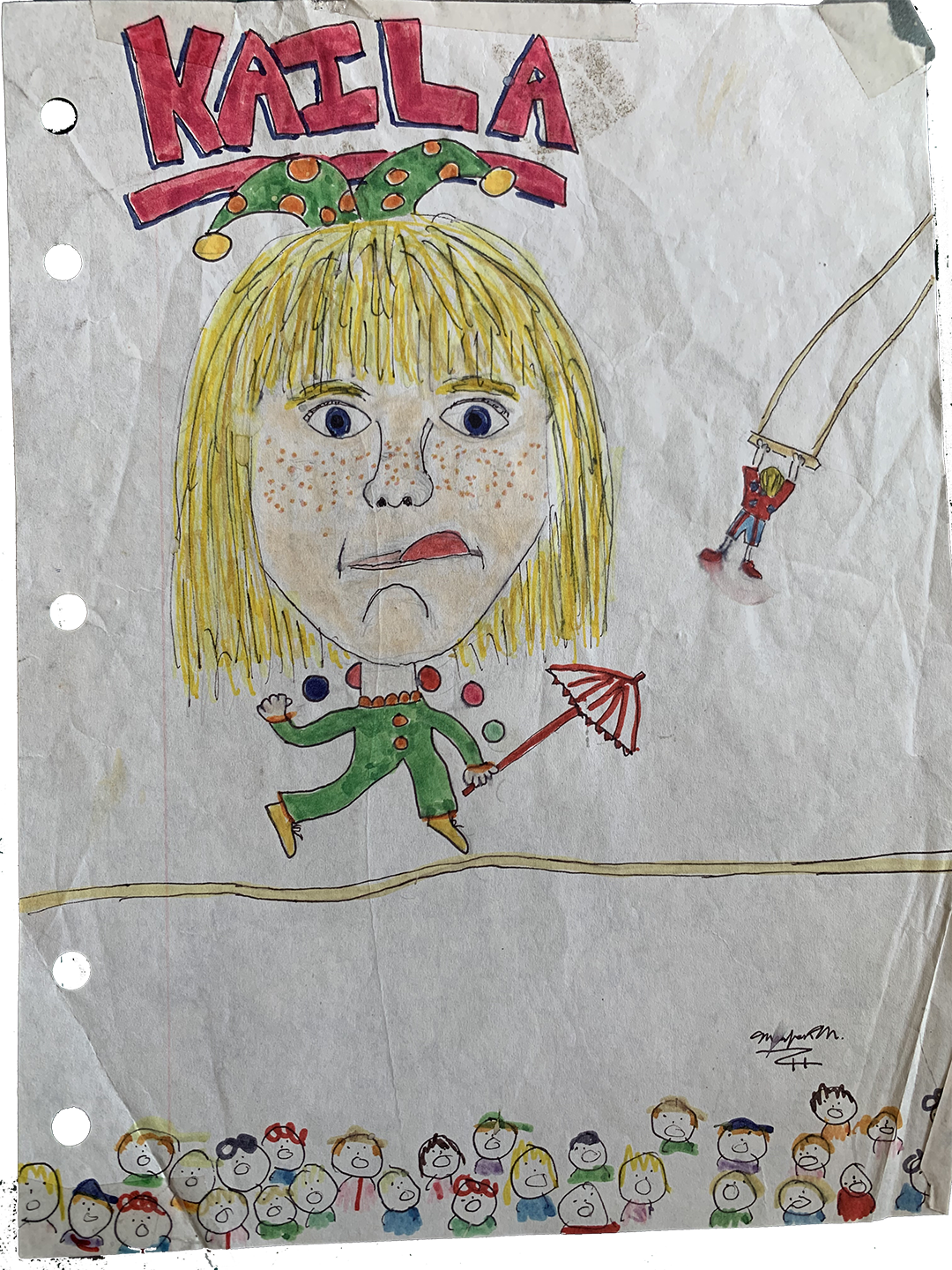 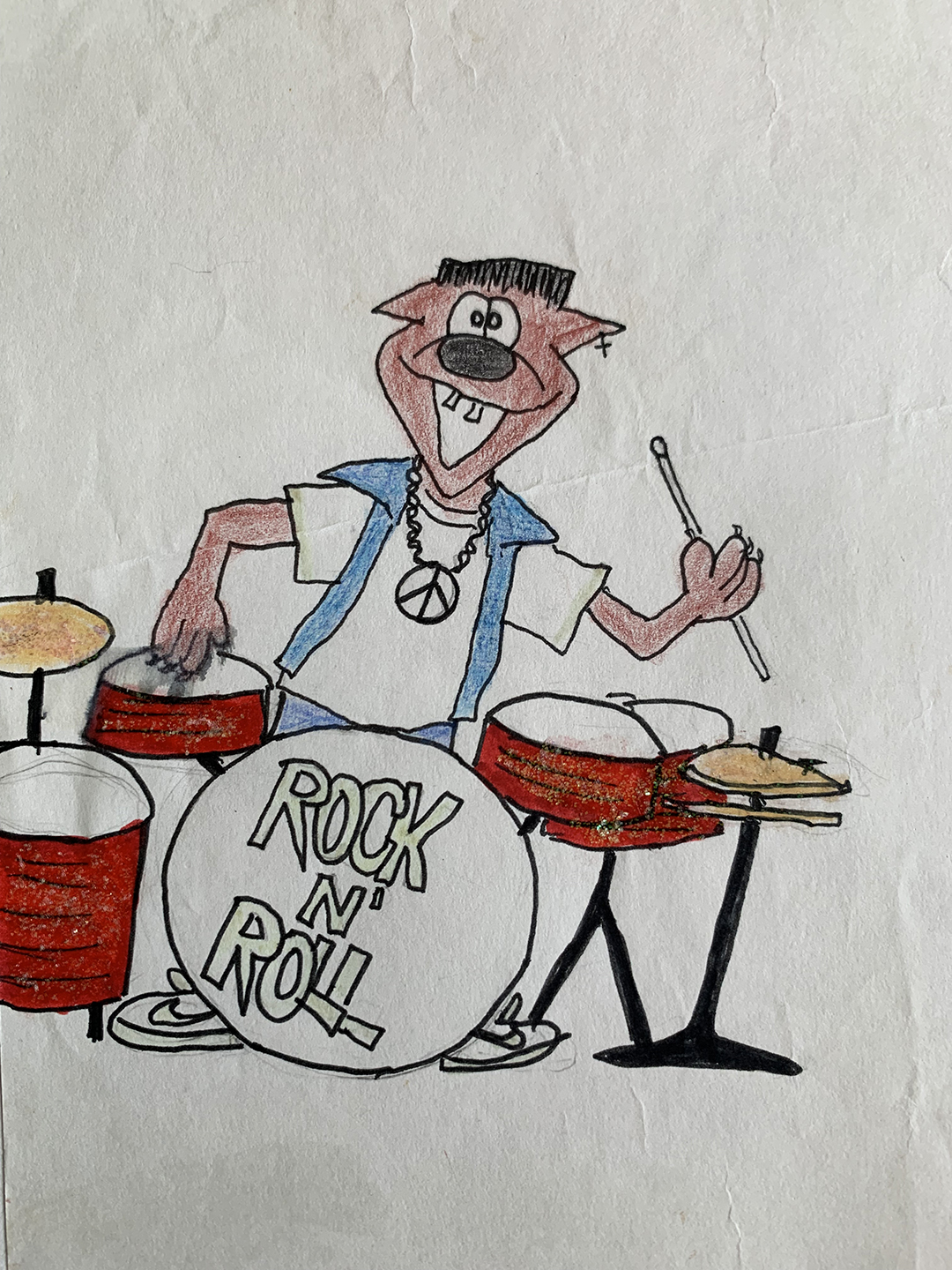 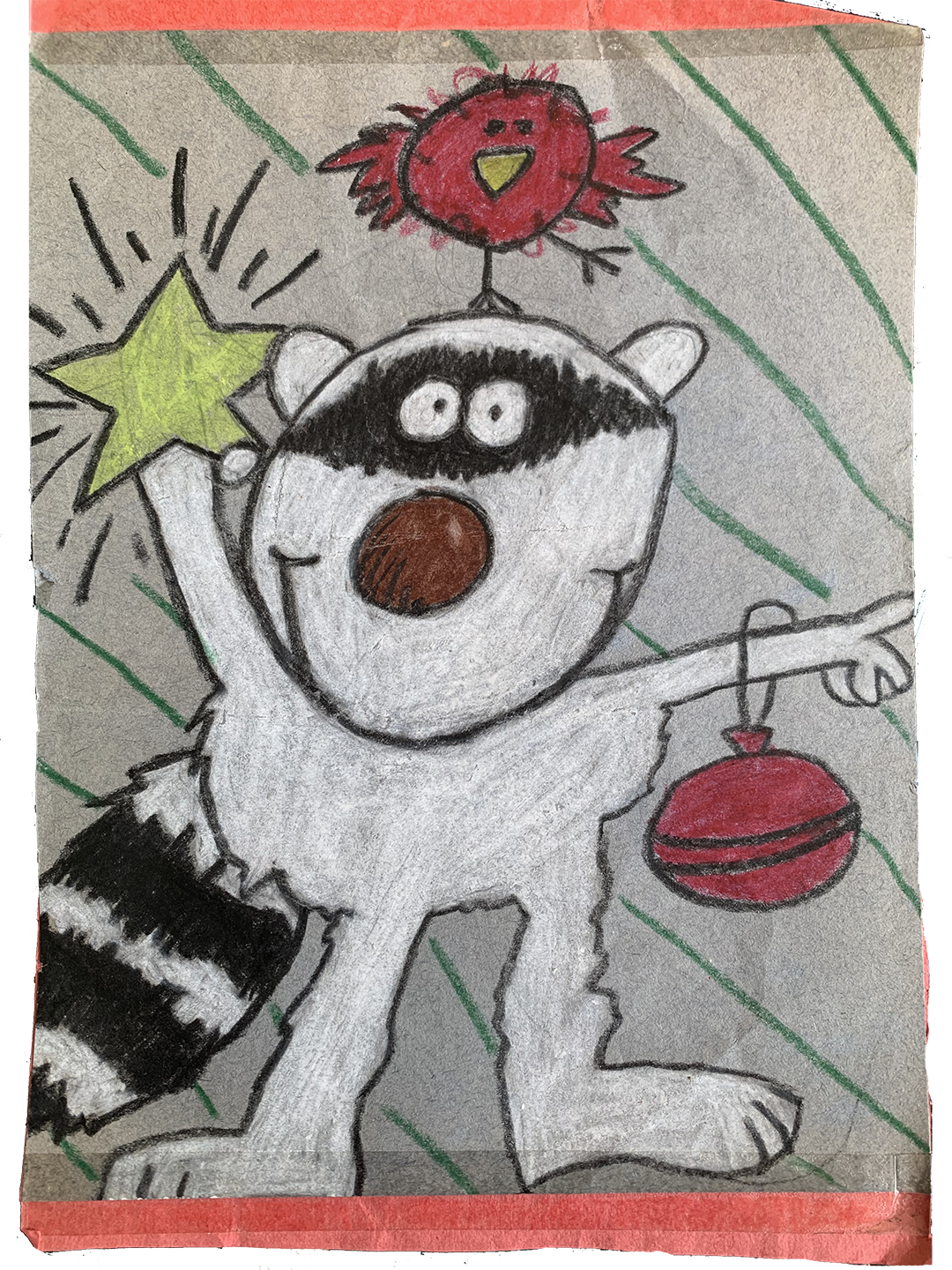 HIGH SCHOOL
(Meghan was interested in realism. She took her best work and submitted a portfolio to art schools and decided to go to RISD - Rhode Island School of Design) 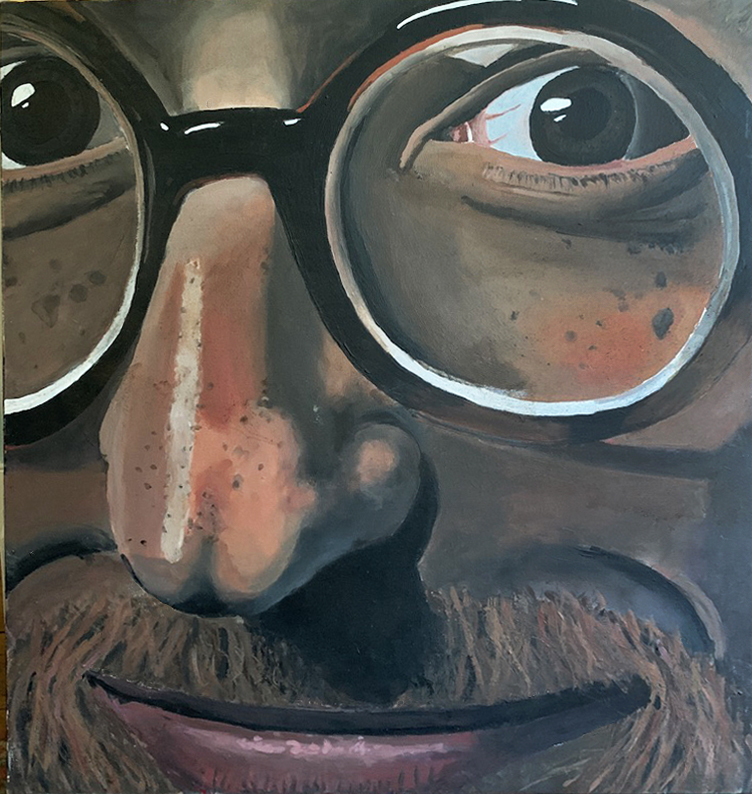 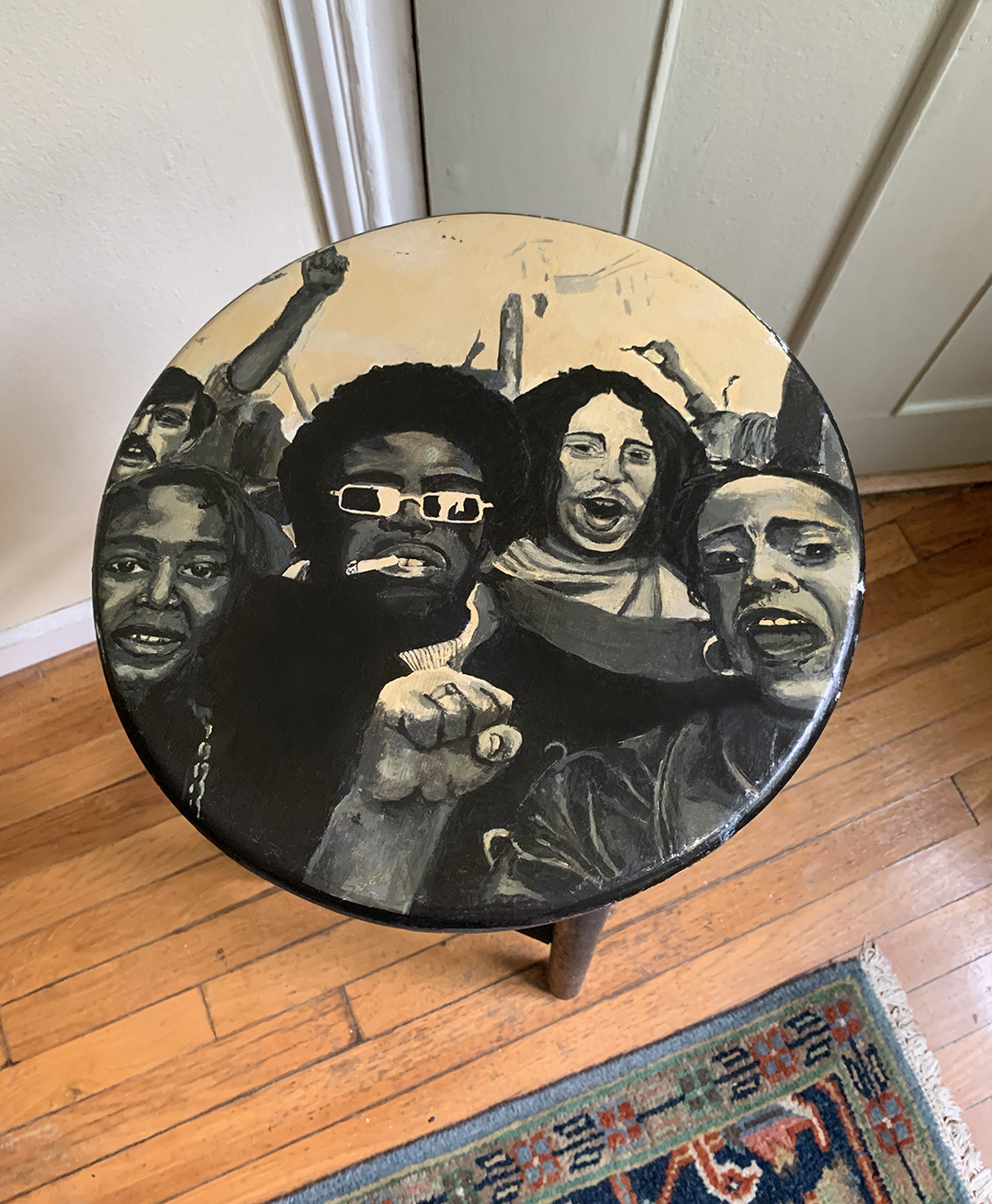 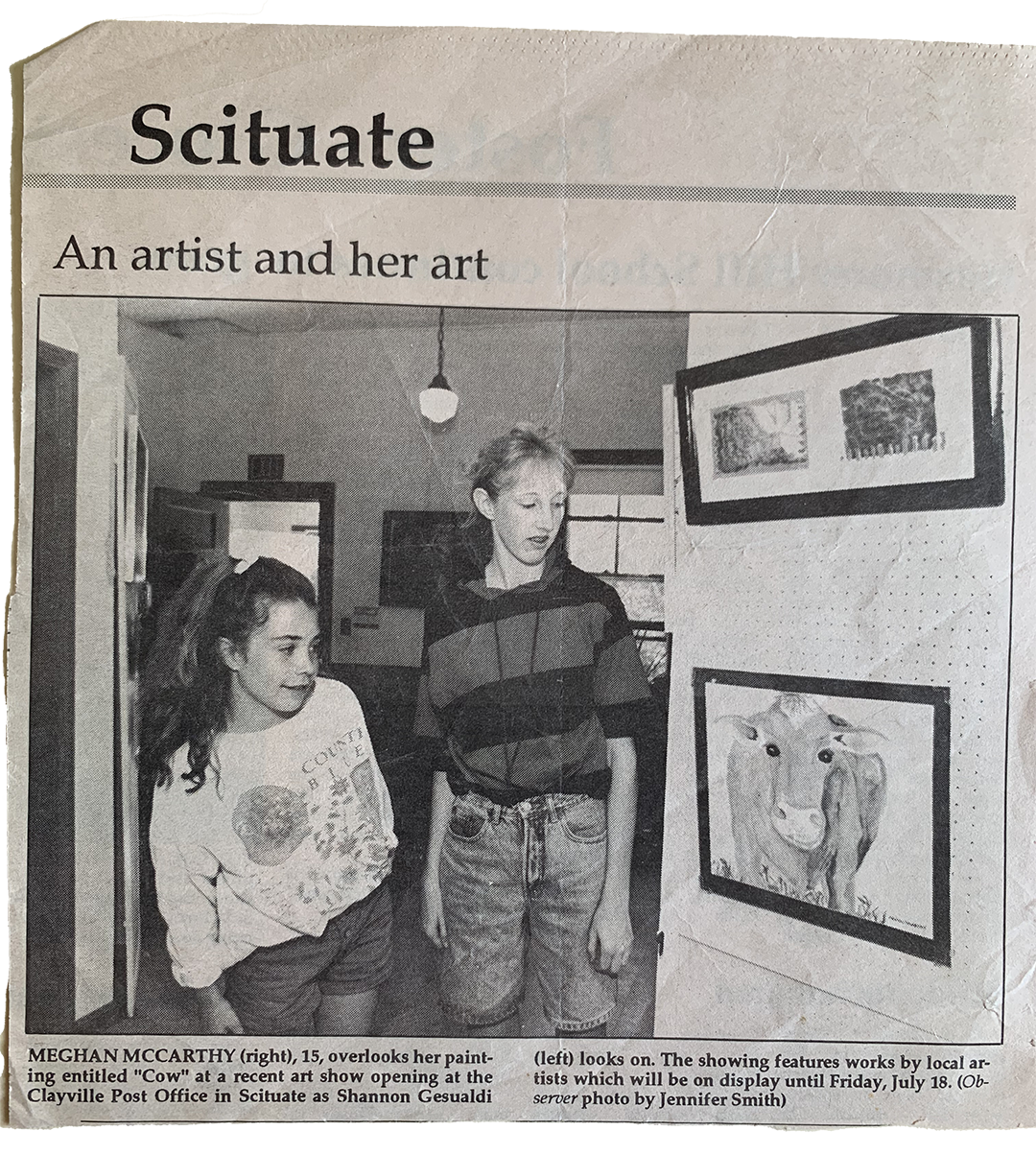 INTERVIEWS AND ARTICLES
New! 2020 Interview on the podcast The Illustration Department

The Missourian - 2013 Gaga for Googly Eyes

California Kids  Who Wrote That?

Interview with my mom  My A.D.D and getting me to enjoy reading

AUTHOR PHOTOS
CLICK HERE
Meghan is from Rhode Island. Rhode Islanders have a strong accent--a mix between Boston and New York. They also say some unique phrases and have a few unique drinks. Go here to see what they are! 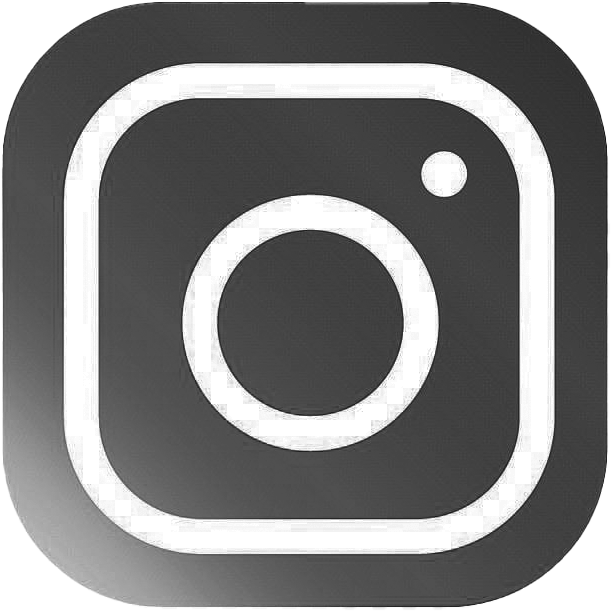